The Lone Wolf… A Guide to Unleashing Your Inner Paintball Sniper 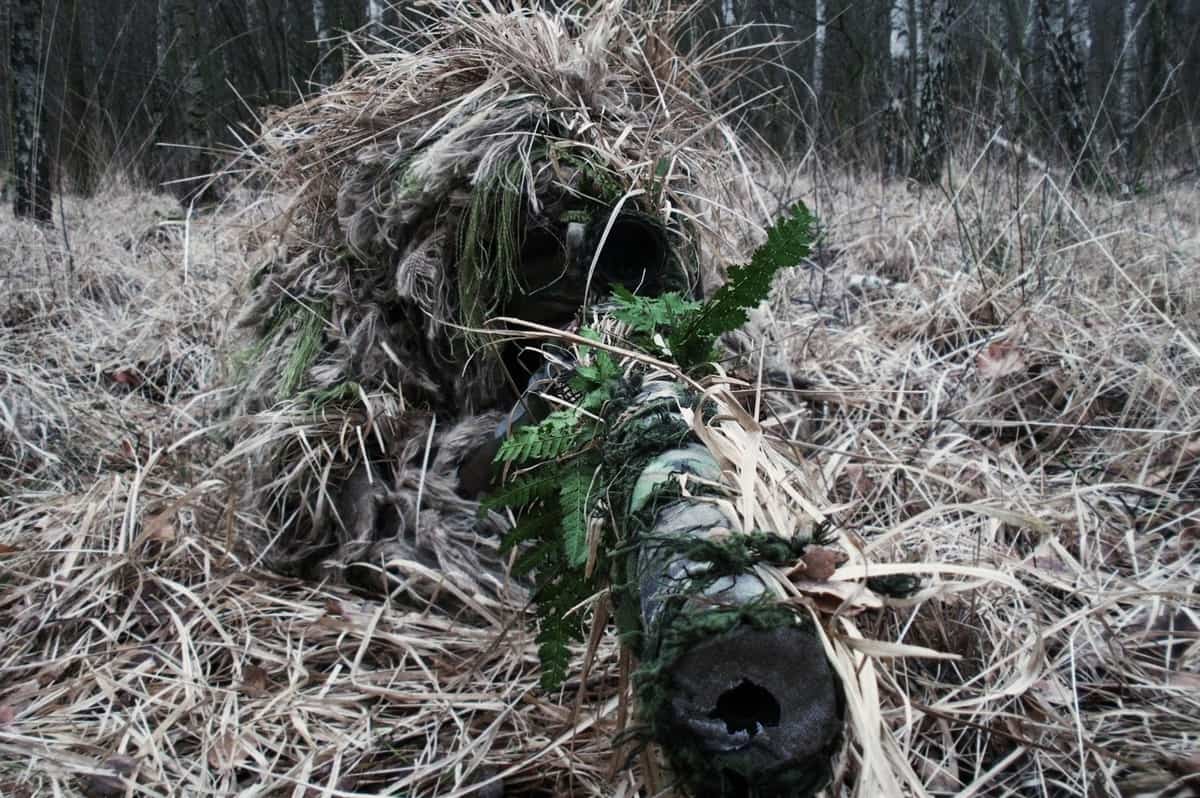 “A sniper is the worst romancer — they never make the first move.” – Anon

Patience. Determination. Decisiveness. These are some of the qualities needed for a paintball sniper to be successful on the battlefield. The sniper must work independently from their team, working in isolation to pick off key enemy targets without alerting others of their presence. As an ambush predator, awareness of surroundings is key. One false move or one step out of line will leave the sniper exposed and without backup.

A sniper’s mindset is completely different from that of a regular player, being someone that utilises stealth to reach unexpected locations and surprise the enemy. If you’re the type of person to rush headlong into battle, chanting war-cries and spraying the enemy down with paint, this is not the weapon or the class for you. If you’re someone who needs players to guard their flanks while pressing against enemy lines, this is not the class for you.

If, however, you prefer to work independently and pick off targets when the opportunity arises, maybe you should look to the sniper on your next battle.

Tips for a Budding Paintball Sniper

In every engagement, you want to have the upper hand over the enemy and be able to fire first. This is why you should always stay away from large groups of people. People make noise, and noise is your enemy. You can use this to your advantage, however, by distancing yourself from the pack. Working alone ensures that enemy attention will be placed away from you.

The fringe of the battlefield is where you want to stay. By successfully clearing your side of the field, you open up the enemy where they are most vulnerable. Sneak around the back of the enemy and hit them where they are exposed.

Every time you move, you open up new angles to be seen and have your position exposed. Move as slowly as possible, stay alert and, most importantly, be quiet!

Limiting movement and pacing yourself often allows your paintballing opponent plenty of time to make a mistake – and make you aware of their whereabouts. Stay calm and take your time. If the enemy moves into your field of vision, you automatically have the upper hand.

Stay off the beaten path

Paths are open and exposed, so even though it may seem like the quickest route to your objective, it only takes one player to see you and take you down.

I’m Mentally Prepared. But will my Equipment Let me Down?

It’s been said before that paintball snipers simply cannot exist because of the inaccuracy of the weaponry. We’ve been told that the paintballs drop off too much, or they’re affected by the wind too much, and the guns themselves do not provide the ability to pull off consistent shots.

An experienced paintballing marksman will learn the weapon that they use and learn what it is capable of. They’ll be able to compensate for any inaccuracy, learn to accommodate for pellet drop and adjust for wind speed and direction. Paintball sniping is an art form, taking into account every possible variable and outcome before the shot is taken. Only when conditions are perfect will the sniper expose their position by firing – but by then it is too late, and the enemy is out.

The A5: Our Paintball Sniper

The A5 sniper rifle is the weapon of choice for the budding paintball sniper here at Go Paintball. It is modelled off the L115A1, the standard issue sniper from 1996, and features a sixteen-inch barrel with a muzzle break attached. Unlike the L115A1, the paintballing A5 is semi-automatic with a rate of fire of four rounds per second, allowing for a small barrage to accompany the first shot.

There is a brief window of time between when the first shot is fired, to when the pellet lands at its destination. In this moment, the target player reacts, which is your window of opportunity. The A5 is the perfect choice for any budding sniper, as its rate of fire gives enough room for flexibility should the first shot fail to connect. Watching where the shots land and compensating for this is key; it can lead to even the most inexperienced of players becoming a force to be reckoned within the paintballing environment.

Go Paintball is the closest paintball venue in London, perfectly located near Surrey and Kent and offering a huge range of paintballing experiences. Upgrade to the A5 sniper rifle and take down your enemies with stealth, precision and expertise for only £15 extra.

The ultimate fun day out for any occasion

Please select yours below to find out more: